Sugar Land Texas has been one of the fastest growing cities in the United States, the home to Olympians, and one of the most sought after communities for homebuyers and business for decades.  More than just a Houston suburb, Sugar Land has a special identity that has propelled it into the national press.  However, to truly understand what makes Sugar Land special, future homeowners should understand the past, the present and the future of this great community.

The history of Sugar Land goes all the way back to the land grant received by Stephen F. Austin from the Mexican government.  However, the Sugar Land we know today began to truly take root in the early 1900’s when a partnership acquired the 12,500 acre Cunningham Plantation and renamed the endeavor the Imperial Sugar Cane Company.  The company created a company town called Sugar Land (of course).  The company built bungalows for employees (most of which still stand and many of which have been passed down generations), brought in shops and businesses to support the town.  In the 1950’s the company even built homes along Oyster Creek calling the area Venetian Estates.

In about 1959 Sugar Land moved from a company owned town into a municipality and a new subdivision called Covington Woods was introduced to success.  This led to the area’s first Master-Planned community Sugar Creek which introduced country club living to Sugar Land residents.  The success of Sugar Creek led to First Colony, New Territory and the stunning successful master planned communities of today like Sienna Plantation (in neighboring Missouri City), Avalon, Aliana, Greatwood, Telfair and Riverpark.  The early success of the master planned communities and a reputation for great schools also attracted business like Unocal, Flour, Schumberger and many more.  By the 1990’s Sugar Land became more than just a Sugar town, like sister community Katy, Sugar Land became one Texas shining star.

The Sugar Land of today is thriving.  The community is largely white color and most adults are college educated and working in the energy corridor.  Sugar Land now has a thriving center which features high end shopping and dining.  Sugar Land is also home to the Sugar Land Skeeters, a minor league baseball team.  From fine dining to running trails to golf to high end shopping there is little need for residents to leave town,  however, the opposite is true.  Many people come from surrounding areas to spend time in Sugar Land.

What does the future hold for Sugar Land, no one knows for sure.  However, a covenant location (right off of 59, 99, and Highway 6), ambitious plans to expand downtown and renovate the old Imperial Sugar Mill, and business flocking to Sugar Land point to a bright future indeed.  Few cities sit in a better position to continue to enjoy the benefits of the area’s growth.

In conclusion Sugarland is and will continue to thrive.  The master-planned communities will welcome happy homeowners who are lucky enough to find their way to this beautiful community.  The advice of a top performing Realtor® can help you find your way around the fast growing community and target the neighborhood best for you and your family.  Contact us today for a free preview. 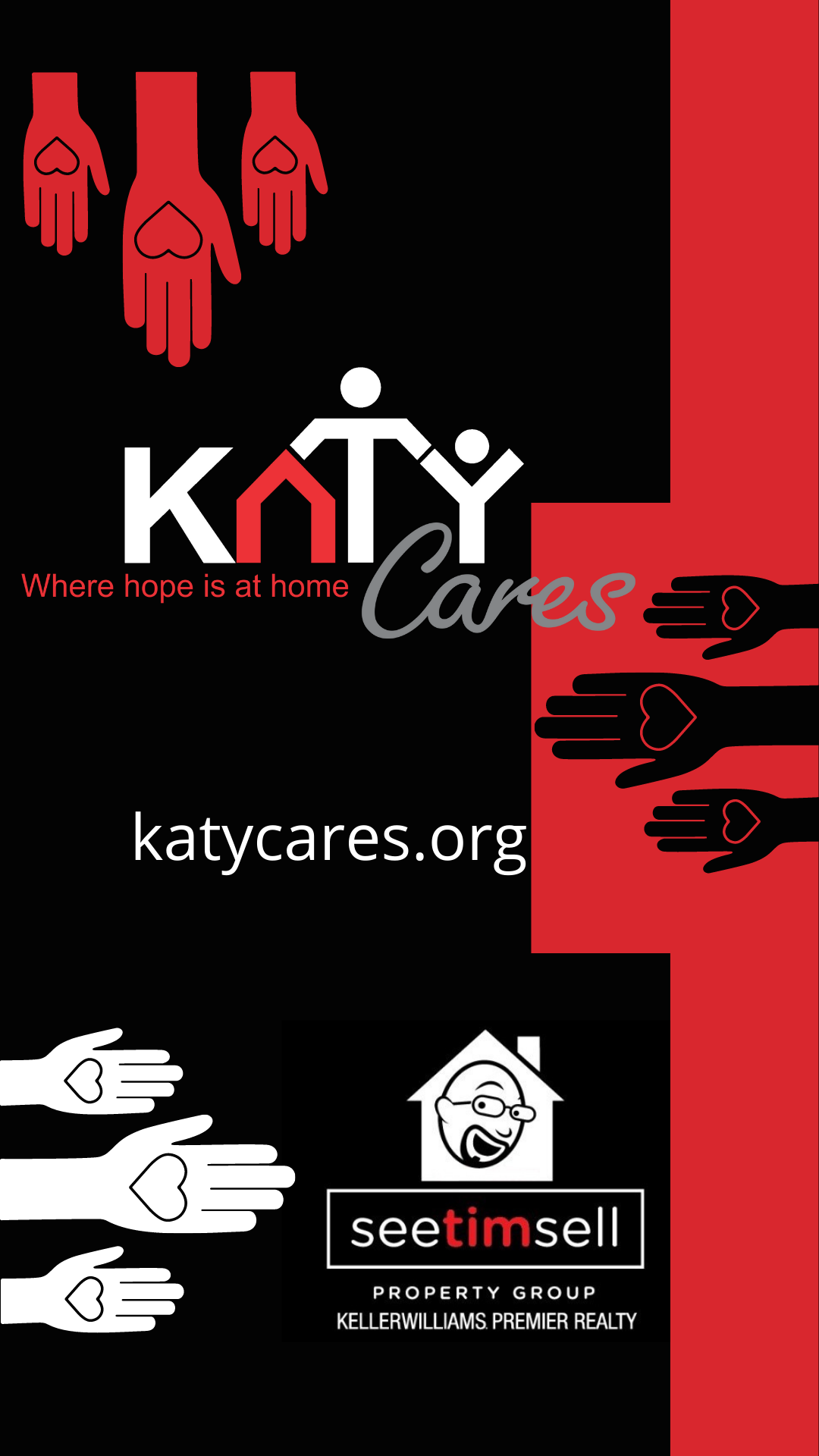